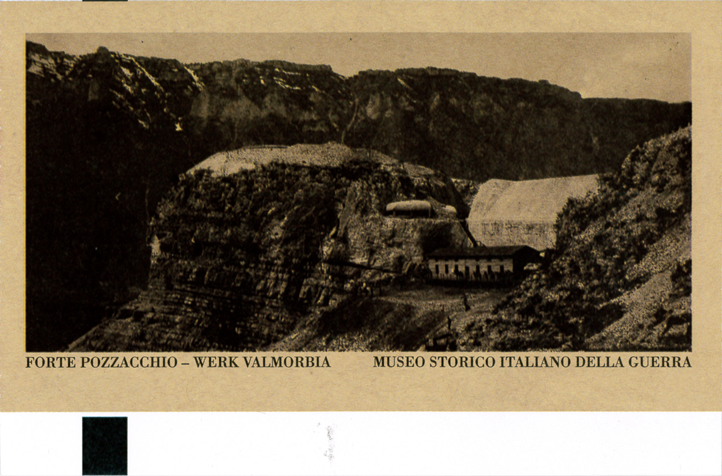 Personalisation after the visit: Keeping a personal connection with the exhibition

How to keep a connection with visitors that have just experienced your museum exhibition? Will they recall what they have seen, heard, experienced for long? Will they ever get in touch with the online resources that the museum offers or will they suggest others to come and visit? 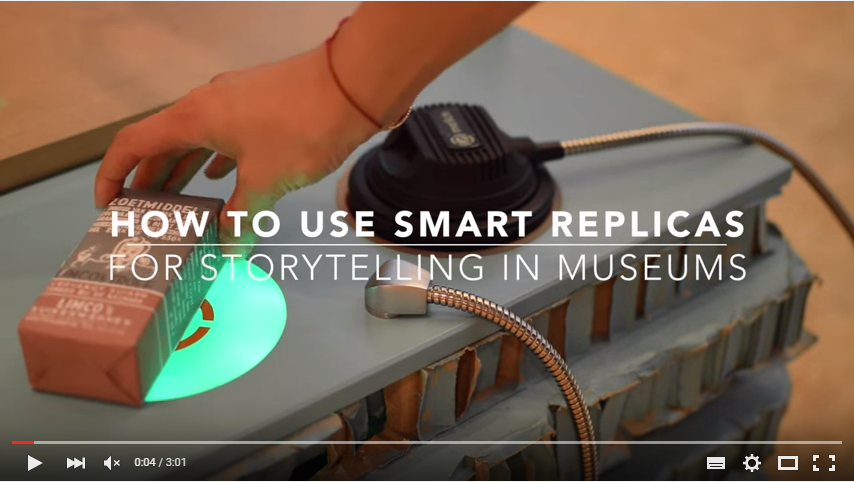 We have produced a new video, which gives an insight into the use of smart objects in an actual museum exhibition, the Atlantik Wall exhibition at the Museon, to be precisely.

Video that gives an impression of the use of smart objects in an actual museum exhibition and the visitor´s reactions to it. 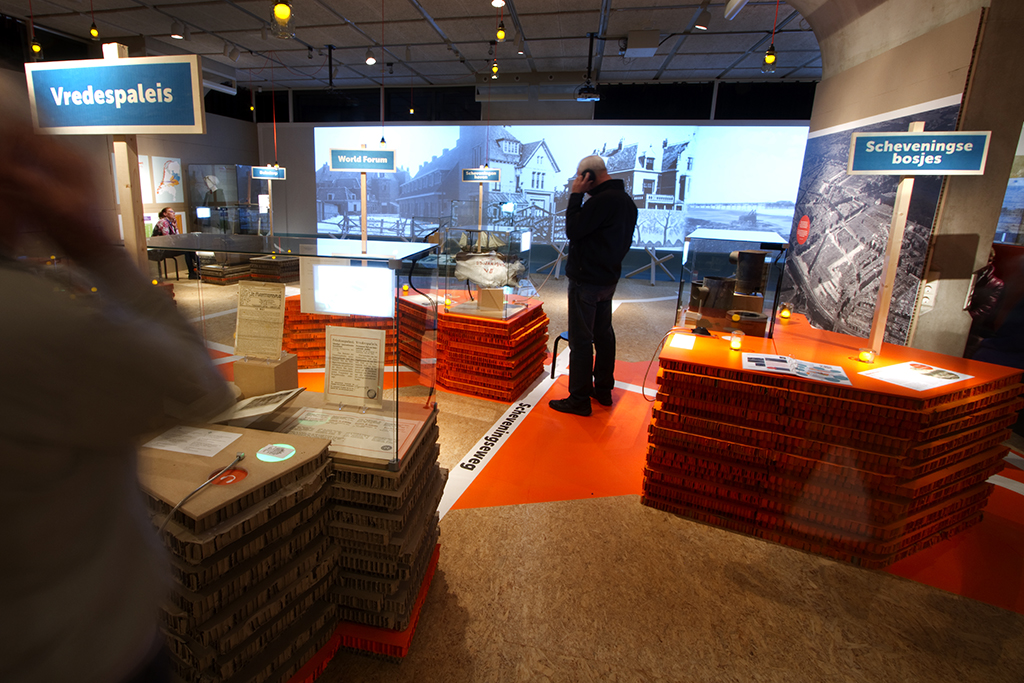 Presenting hidden layers in an exhibition

Is The Hague and the Atlantic Wall successful? Yes! Did it work out as we expected or hoped? Not completely! In a small series of blogposts we will look at different aspects. In this first post we will look at the overall role of meSch in the exhibition and the way in which we introduce it to the potential users. 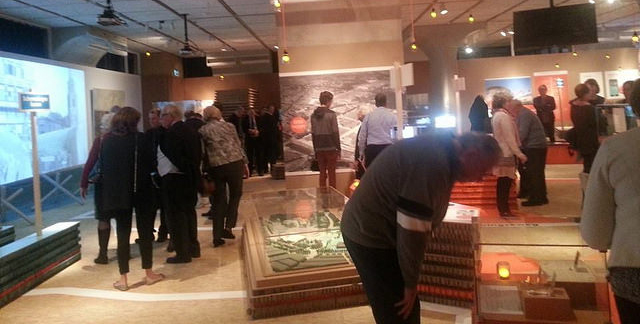 Participate in our visitor study!

Are you traveling to or visiting The Hague, The Netherlands, between June 12th and June 21st? Are you living in or near The Hague and would you like to help us with one of our visitor studies? Would you like to see the Atlantik Wall exhibition and learn more about the use of smart objects in a museum and the meSch project? Then we are looking for you to participate in the first large audience study carried out by our research team!

After the visit: Will a personalized exhibition souvenir lead to user generated content?

In a series of blog posts Hub Kockelkorn from Museon takes us behind the scenes of the first meSch enhanced exhibition ever to reveil how the smart technology was used. This is the third blogpost in the series. 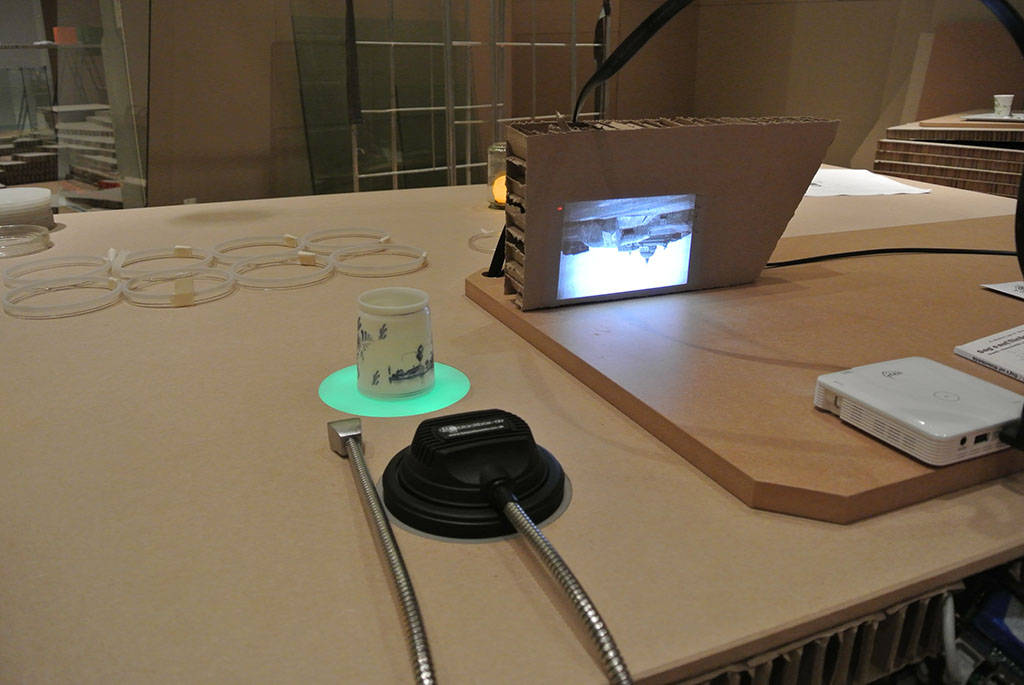 Beyond the audio guide: Why we use earpieces and projections

In a series of blog posts Hub Kockelkorn from Museon takes us behind the scenes of the first meSch enhanced exhibition ever to reveil how meSch technology was used. This is the second blogpost in the series. The previous blog post was about our expectations with regards to the use of smart replicas. This time we will learn why and how sound and projections were used in the meSch showcases at the exhibition ‘The Hague and the Atlantik Wall. City of War and Peace’.

Why do we use smart replicas in the museum?

On April 10th, 2015, the first meSch enhanced exhibition will be opened to the public at Museon, a Dutch museum and partner in meSch. ‘The Hague and the Atlantic Wall – War in the City of Peace’ is the first exhibition ever that has been realized with fully integrated meSch technology – thus with partly 3D printed replicas of museum objects that have been enhanced with sensors to create a smart interactive environment. In a series of blog posts Hub Kockelkorn will take us behind the scenes to reveil how meSch technology was used in this exhibition. What choices did the Museon have to make and what do they expect to get out of this, also for their visitors?